The continent in Minute Mayhem where it all happens is called Croma. Why? History, that’s why.

More than a thousand years ago, the first great nation of technology conquered what was then little more than barbaric, illiterate tribes. This nation brought the methodology of science with them, and when the empire finally collapsed the name on the part of the world they had once ruled stayed behind. Amongst the great noble families of the world, and in several secret orders, it is claimed that their origin stretches all the way back to the great Empire. The truth of these matters is hard to discern today, and most commoners don’t quite see why it would matter anyway.

The Empire sprawled from the city-state of Crome, and it was known as the Croman Empire. 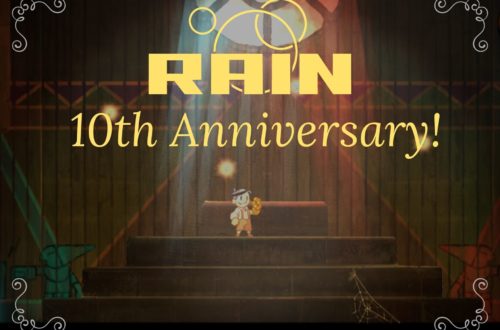