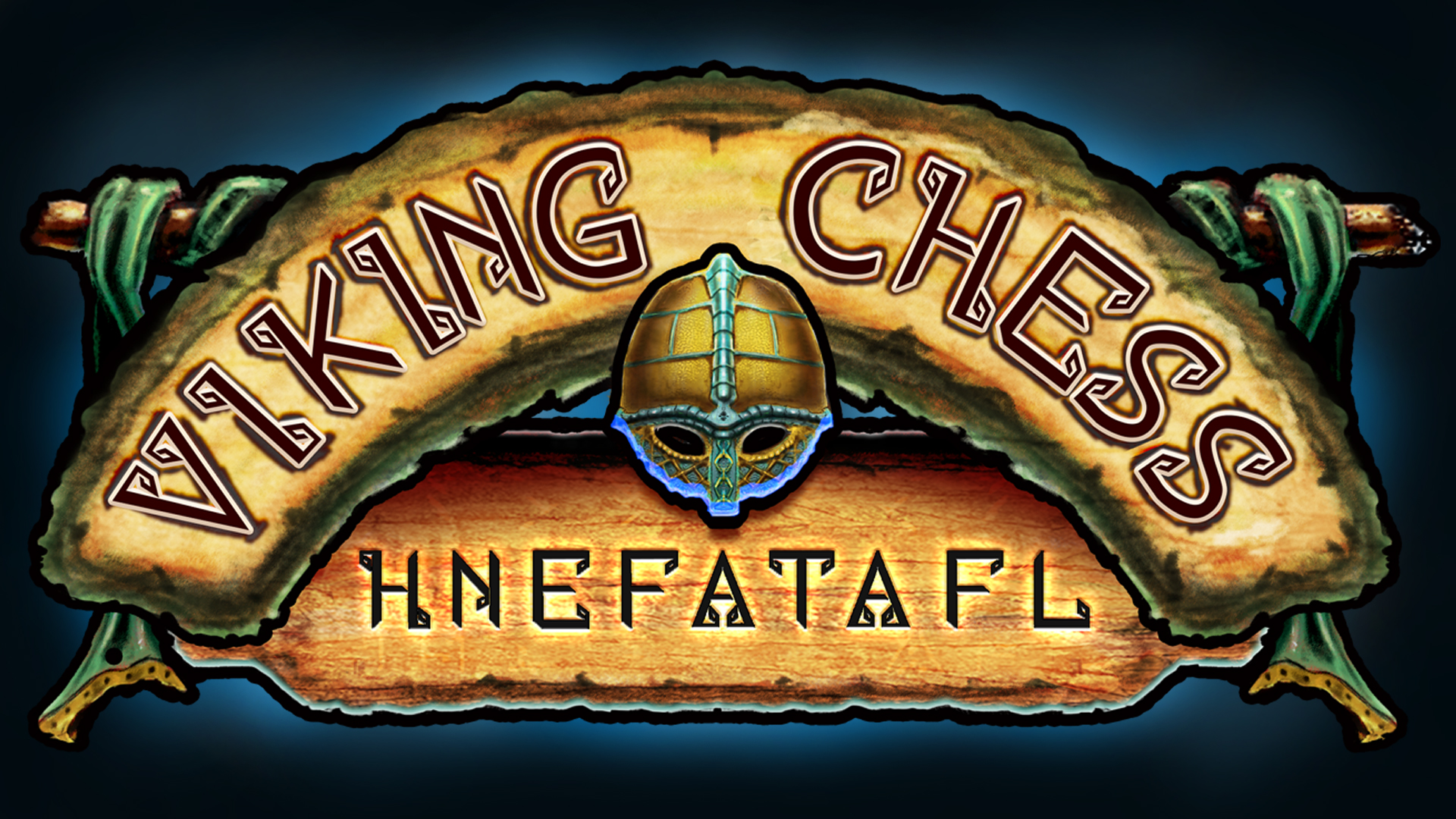 Viking Chess: Hnefatafl is a strategic, chess-like 1v1 board game with its roots in the 5th century. You can play singleplayer, against the AI, or online multiplayer. Play as the attacker faction, with a 24-piece army, and make the enemy King surrender by enclosing all his escape routes. Or become the defender, with 13 soldiers at your service, and protect your King from the opponent’s siege. With the interactive tutorial, you will learn the mechanics in minutes. Master all different win conditions, create your own strategy, and showcase your skills by unlocking collectibles that you can add to your profile.

Viking Chess: Hnefatafl uses the popular ruleset for Hnefatafl named “Copenhagen Ruleset”, based on the historical ruleset “Fetlar Hnefatafl”. Even Kjelby, from the renowned indieband Great News, and Maciek Ofstad, guitarist in the famous Norwegian rock band Kvelertak, have composed the title music.

Viking Chess: Hnefatafl will be available on Steam, in Early Access, on October 16th. Press keys are available at request.

A bit of History… About Hnefatafl and “Hunt games”

Most scholars believe that games like Hnefatafl, where you have to chase and capture a centrally located piece (so-called “Hunt games”), descend from one Roman game, Ludus latrunculorum. Hnefatafl is mentioned in classic literary pieces like Hervör and Heidrek, Frithiof’s Saga, or the Völuspá. Hnefatafl is thought to have been a notable part of the everyday life in the Viking Era, according to the findings from that period (many game tables and pieces have been found in burials), and many archeologysts highlight its significant symbolic and religious value, as well as a metaphor for military strategy.

We do not have the exact rules the Vikings used for their games, since no written or imaged accounts have been found through archaeology for the game rules.

However, in 1732, a Swedish botanist by the name of Carl Linnaeus traveled in Lappland in Sweden. He came across a game being played there called “Tablut”. Linnaeus wrote down the rules for the game in Latin, and drew some pictures of the game. Much later, in 1952, a chess historian by the name of H. J. R Murray wrote a book called “Board Games Other Than Chess”. Murray had read Linnaeus’ account of the game “Tablut”, and Murray deduced that the game Linnaeus described was the same game that was mentioned in the Viking sagas.

It is from these accounts that modern recreations of the game “Hnefatafl” has been made, in different variations.

Kenneth Engelsen took up partnership with Rain Games in 2018 to produce a game, with help and collaboration from developers in the Rain Games studio. After several prototype productions trying out different ideas, they come out with the idea of producing a digital version of the ancient Norwegian board game Hnefatafl.