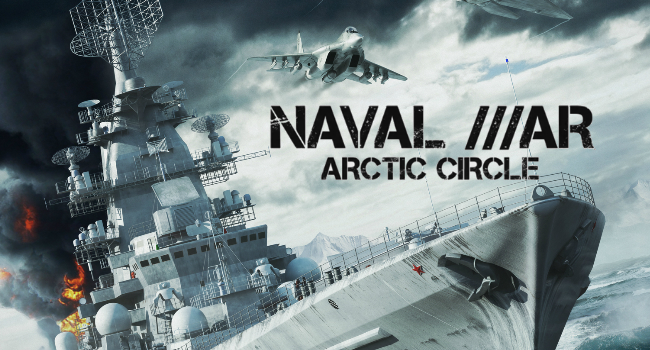 The first game out of Bergen has finally been released. Naval War from our good friends and competitors at Turbotape Game can be found on Steam, and the release party was this week. We were invited along with the rest of the game studios, local press, sponsors and others, and it was a blast.

The game itself is a hard core strategy game. Not the most accessible, but a fantastically realistic simulation that nonetheless is quite playable. Reading the manual is probably still recommended, though.

Later this year we are expecting Owlboy form D-Pad and Gravity run from badger punch to come out too. It seems that the first year of Bergen releases will be a busy one.