We’re having fun enough with Teslagrad’s development, but everything could be improved, heh. In other words: PAX Prime, here we go! Part of the Rain Games team will be donning gauntlets, magnetizing Teslagrad new playable builds and leaving the Old World in order to bring a piece of our Elektropian universe to Seattle. What the heck, Elektropia itself!

As most of you know PAX is the acronym for Penny Arcade Expo, a thrice-yearly event where thousands of videogame fans, tabletop evangelists and all kind of amusing people gather in order to share their passion for gaming, noise and fun. A cool gang also including videogame creators. cosplayers, musicians… from Nintendo to Cellar Door Games, every year the PAX stands as one of the most important events on worldwide gaming. Specially for small teams like us.

Just to give some examples, PAX 2010 showcased games like Super Meat Boy, Bastion or Retro City Rampage. One year later, people were amazed by the outstanding Fez, the nowadays highly successful Antichamber or the addictive and frenzy Jamestown (personally one of my favourite shmups EVER).

Now we’re joining the party, and it will be a pleasure to take a new and fresh build of Teslagrad with us. So regardless of whether you’ve tried the game or not, new secrets and more nooks of the Tesla Tower will be waiting for you to discover them, with the immense advantage of having a Rain Gamer to tell you more. What a bargain! And hey, be sure not to miss Owlboy, the game in development by our friends from D-Pad studio, which will be playable too. And of course, congratulations to them and all the fellow indies selected for the PAX 10!

@RainGames_Kenny
Kenneth
Project Leader
Leads his own team in Rain! 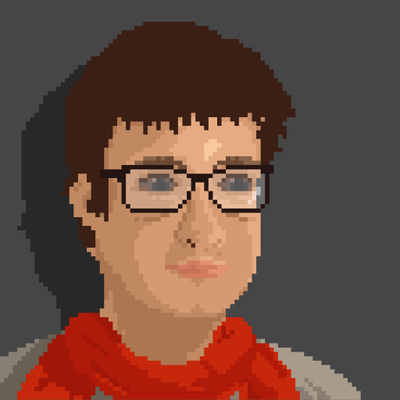 
We also have other colleagues less fond of the limelight, but we are all one big development family!