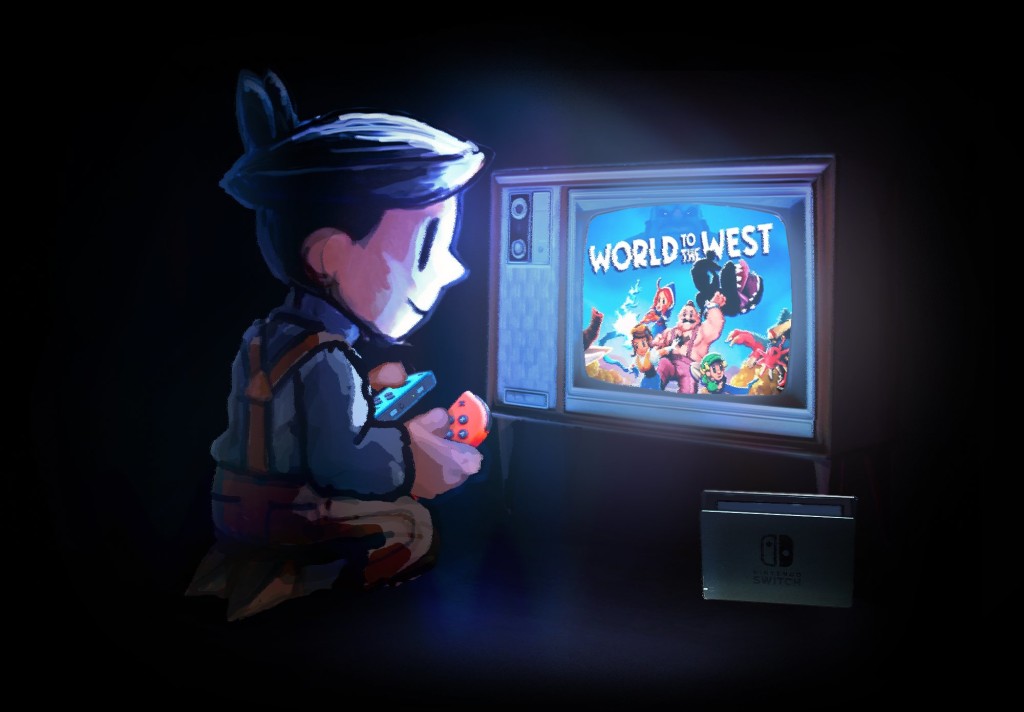 It’s been a while since our last update, but let’s fix that. First and foremost, Spillprisen was a success! As you remember, we were nominated to 5 awards. Well, we won four of them: Best Audio, Best Visuals, Best Game Design and Best Fun to Everyone. A huge congrats to our friend Machineboy and Milkmaid of the Milky Way, for winning the Best Handheld and Game of the Year awards, and Fugl for Best Tech.

We brought to the office four diplomas… and four actual cacti. Yep. For real. Isn’t Spillprisen the best award in the gamedev world? 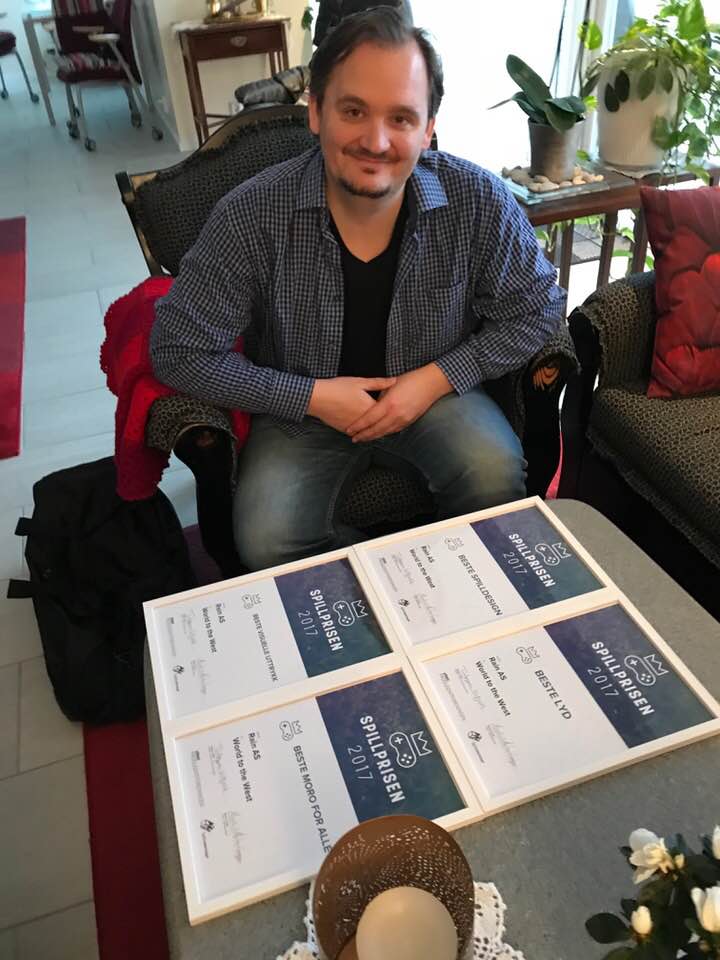 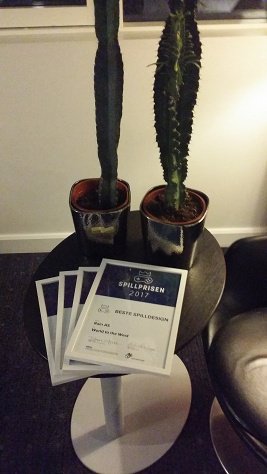 After the release of Teslagrad and World to the West on Switch, a new path opens in front of us. We’re still working on both games, polishing details, and of course in the Wii U version of WTTW. But we are also immersed in a new project, Mesmer: if you folllow us in social media regularly, you probably know about it already. A new iteration of the Rain universe, set in Teri’s homeland, and our first approach to the strategy genre from a very personal perspective. 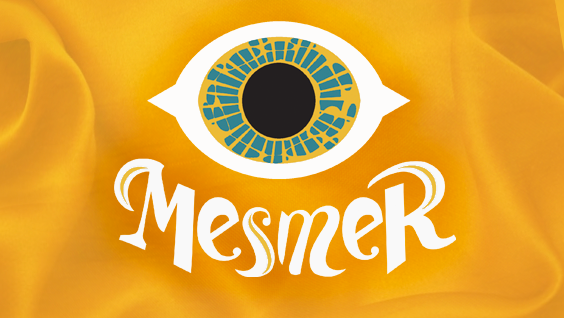 From now on, we’ll be sharing news and regular updates here and through our media channels. In order to maintain a neat communication, we’ll be shutting down some of our social media accounts: the Twitter handle of World to the West, and Teslagrad and World to the West fanpages on Facebook. This will take place on March 1st: from that date on, the official social media channels will be Rain Game’s Twitter and Facebook exclusively. Please don’t forget to follow them, in case you haven’t already!

And last news of the day: Steam’s Lunar New Year Sale has started. Until February 19th you can get Teslagrad 90% off, and World to the West 50% off. Maybe you’d rather get our 2017 collection, with everything you need to enter our universe: both games, their soundtracks and the digital comic prequel of World to the West. And if you want to go further and discover other great Norwegian developers, take a look at this option: Made in Norway, a bundle with Owlboy, Earthlock, Dreamfall Chapters, Among the Sleep and World to the West. Happy Year of the Dog! 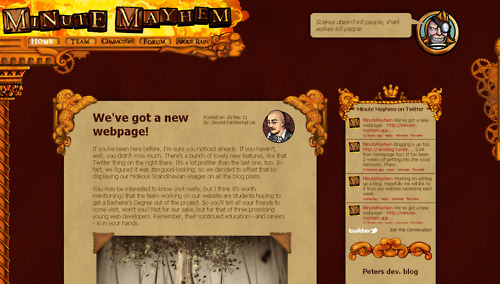