Teslagrad 2 is coming! The sequel to the critically acclaimed 2013 indie game, Teslagrad, has been confirmed to be in the works by Rain Games.

Much like its predecessor, Teslagrad 2 is set to be an exploration-based Metroidvania game with magnetic physics and will use the visual style that won the hearts of the players in the original.

“Teslagrad was our first game as an indie team and the response was amazing. From then on, fans have been asking us about a sequel, and it has never been far from my mind” Peter W. Meldahl at Rain Games

Teslagrad was a fresh experience in gaming with its magnetic physics based mechanics. Now Rain Games intends to take this experience up a level within the sequel, by sparking new life into the game with additions that will set it apart from the original.

“This game has been rattling at the back of my mind for 6 years while we’ve been working on our games, I’ve hoarded the best ideas from those years to use for Teslagrad 2” says Peter

Based in the unexplored region of Wyrmheim, the game’s design is set to be heavily based on the developers’ home of Norway. Viking carvings and Nordic runes are at the heart of Wyrmheim, shaping the environment from the foundation up.

Rain Games has gone into overdrive this year, working on 2 other titles alongside Teslagrad 2. With their new title, Mesmer, a very different game set in the same world, launching soon, as well as Kickstarting Girl Genius: Adventures in Castle Heterodyne! So much Steampunk! 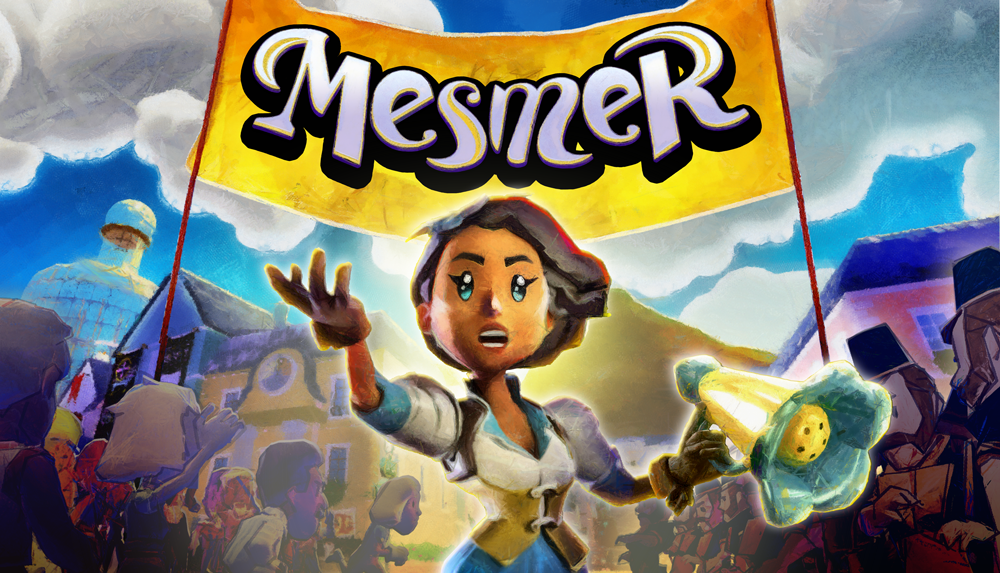