Moving around your own home city should be no hassle, but in order to quell the rebellion, the king has decreed the city to be split into 6 districts, and only those that have good reason are allowed to move between them.

In the game, every citizen has a pass. It gets stamped by the police for every district where you are allowed access.

To get your stamp you can curry favour with the different police captains that exist in most districts. However, as agents of the powers that be, these are not always the easiest individuals to sway. As their suspicion towards you grow, the police station will soon become the last place you would want to visit.

So how do you get around?

The many artists of Mesmer have the skill to make a good forgery of a pass, of course. But even if you get this favor from them, there is always a chance that such a fake would be discovered during checkpoint controls. That would lose you the fake pass, and you would have to flee the scene quickly.

The underworld has its own solution in the way of little spring loaded grappling hooks. These cheap single-fire devices quickly get you onto rooftops and balconies, and are great both for traversal between the different parts of the city as well as losing pursuers.

Here is a rough little isometric top-down Unity editor screenshot of Mesmer East and West, two of the areas of the city. I have drawn in the different areas where you could get to with a grappling hook.

Besides zipping across town via grappling hooks, there are ways to distract the checkpoint guards themselves. They might be a little less eager to stop you from getting past if they find themselves a little more preoccupied by an angry mob… Or perhaps you would just like to take a photo of the noble officers that keep the city safe, and leg it across as they are still recovering from the flash.

At night the King’s curfew sets in, and no one is allowed on the streets at all. The police patrol the streets with their lanterns, but to free up manpower for this the border checkpoints are left unguarded. If you dare risk the dangers of nighttime operations, then this might be your way into other parts of the city.

But, this will be something that I will get back to next week. We will look at how the gameplay loop changes from the relatively safe and social daytime into the dangerous night time stealth operations.

We are getting close to the testing stage of Mesmer, so if any of you would like to volunteer for a bit of testing we can supply you with an early copy of the game. Any testers that send in anything useful will get a Steam Key for the proper game, as well as their name in the game credits. If that’s your cup of tea, then you can contact me on the aforementioned sites, on the email form on rain-games.com or on my personal Twitter @rainypete.

I hope to see you again next week! 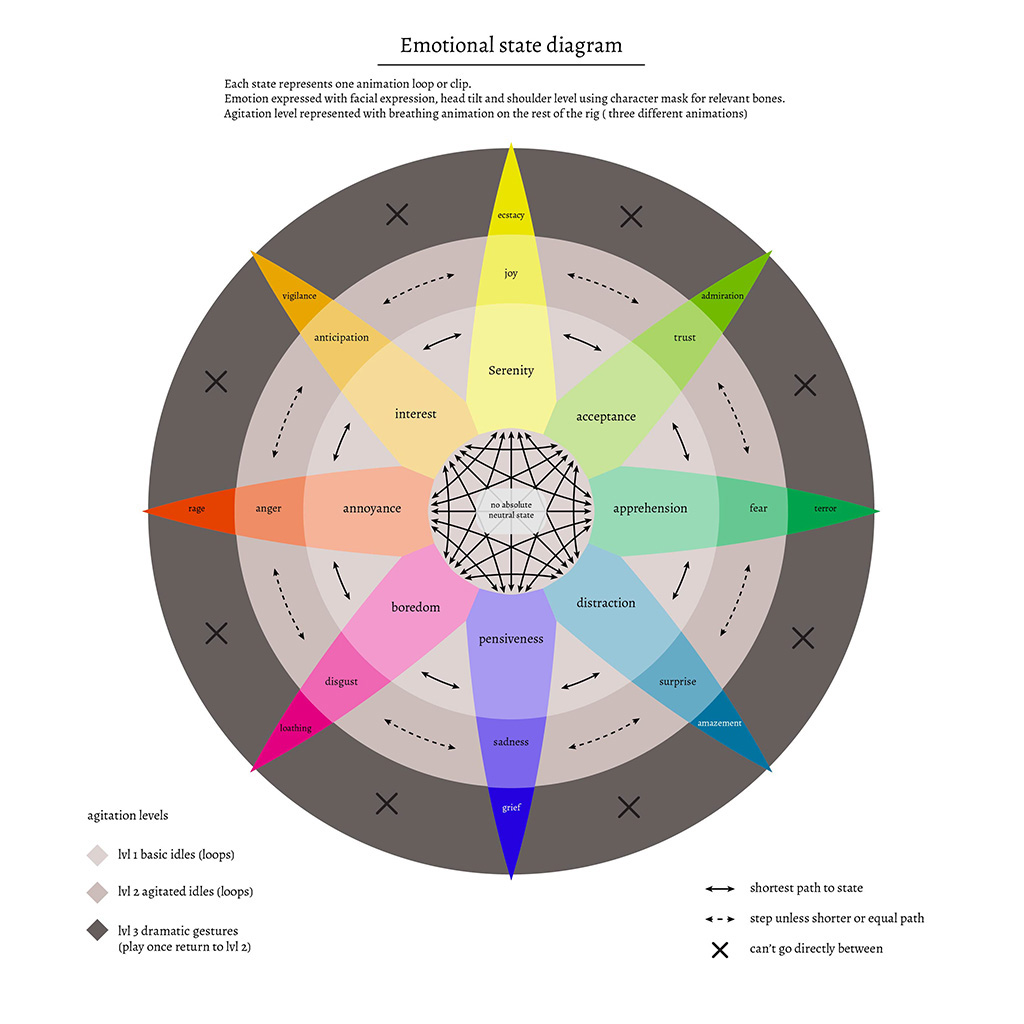 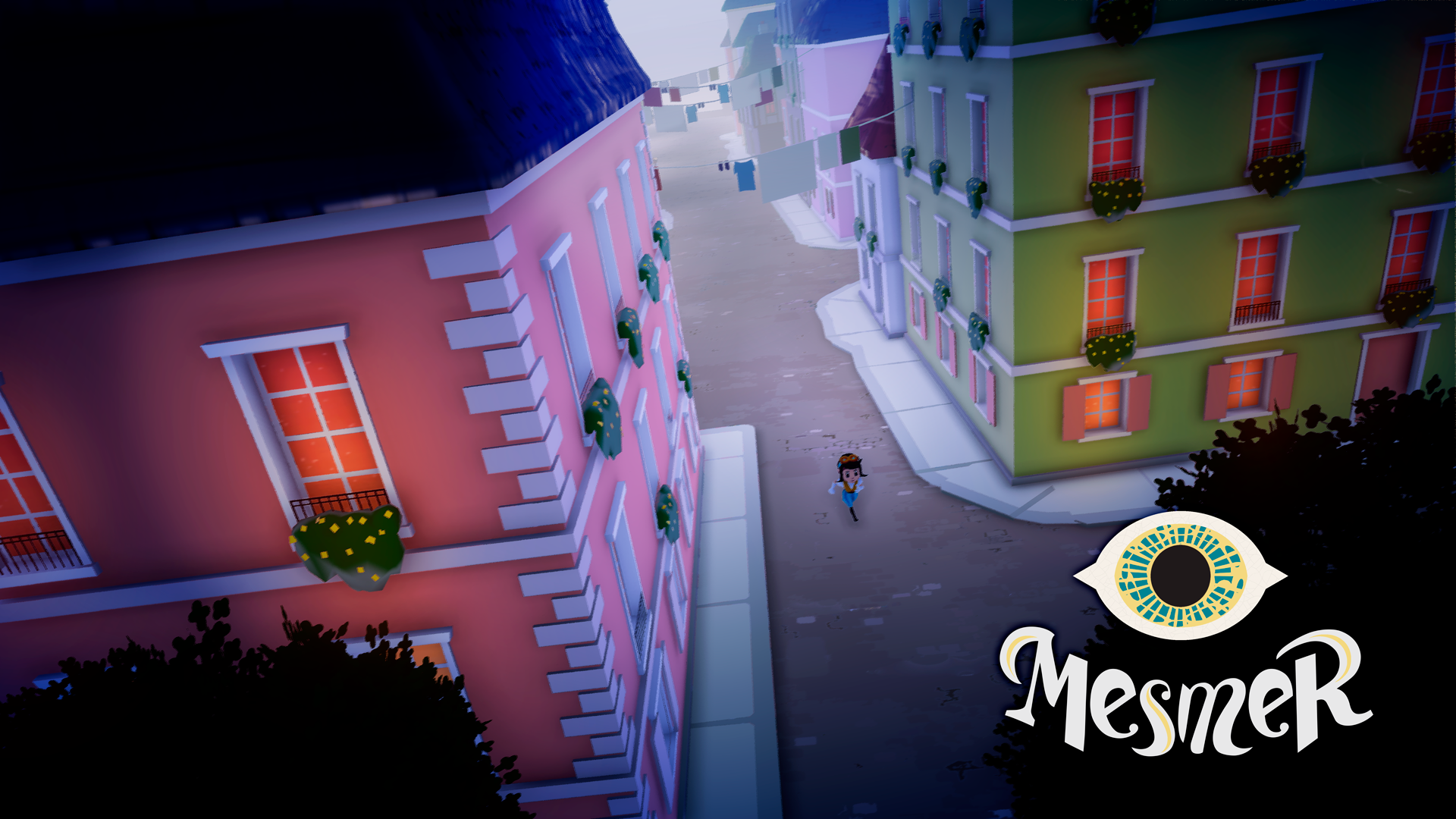 What is Mesmer? A step forward for Rain Games