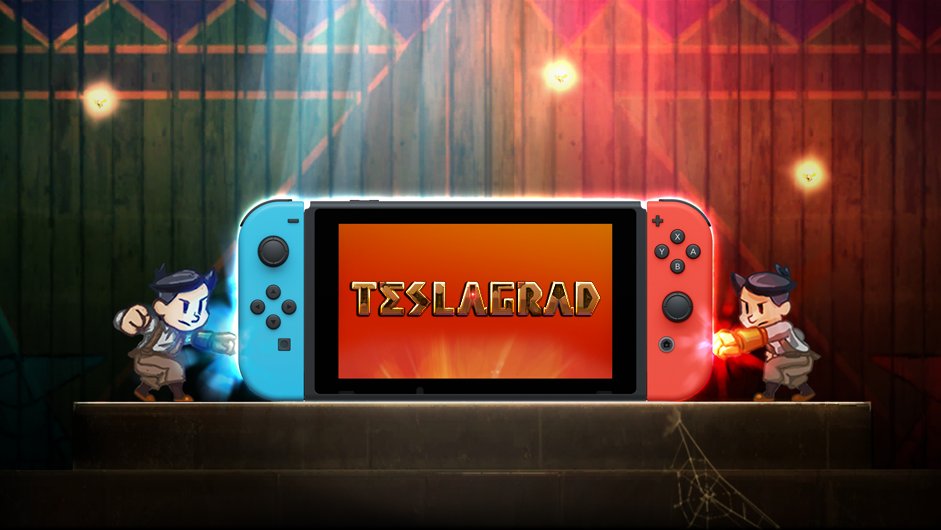 If you follow us or our Lead Artist Ole Ivar Rudi on Twitter (if you don’t, you should!), you are well aware of our love for Nintendo. Our release plans for World to the West included the Wii U version along with the rest of the platforms, but the process of optimizing the game is taking us longer than we would have desired. So, as you know, we couldn’t make it on time; actually, we’re still working on it. But barely a couple of months before the release of World to the West, Switch landed on the market. A brand new platform with tons of possibilities. Of course, we had an eye put on it from the very beginning.

It’s been a rocky path, but we finally got a Switch devkit some weeks ago that allowed us to put our hands on deck. And now, finally, we’re pleased to announce that not only World to the West, but also Teslagrad will be released on Nintendo Switch! Although we don’t have solid dates yet (there are some administrative formalities that need to be done before), we are confident both games will be out later this Fall. 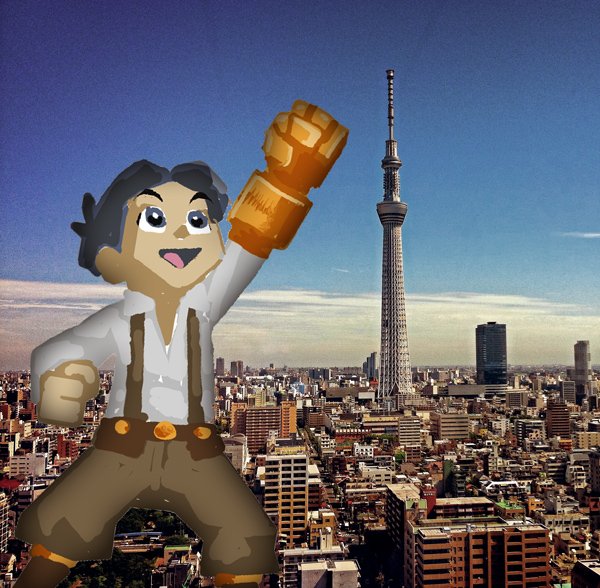 For Teslagrad, we have partnered with the great guys of CIRCLE as our publisher, with a special focus on the Japanese market. We’ll be part of their Switch lineup at the Tokyo Game Show, from September 21 to 24 (Hall 08 – S01). Some members of our team will be there, come say hi if you’re visiting the event! We have open schedules for media interviews as well. Shoot us a mail if you want to meet.

And this doesn’t mean we have abandoned our plans for Wii U. Not even a single bit! As we said, World to the West for Wii U will still happen. We hope to give you fresh news anytime soon!